There is (finally)so much hype over probiotics, as of late and for many people this still seems like a strange concept. The unfortunate thing, to me, is that it is being promoted and sold like a fad and that is a disservice to a product that truly can help.

What is a “Probiotic”?

Probiotics are defined as “live microorganisms administered in adequate amounts which confer a beneficial health effect on the host” by the Food and Agriculture Organization of the United Nations (FAO). Essentially, most living microorganisms are a type of single-celled bacteria that find their way into your gut and make themselves at home.

The key to the bacteria–and the reason why we want them–is that they provide health benefits, rather than harm us.There is a natural balance within our gut of “good” and “bad” bacteria. Bad bacteria exists, we know this. This is usually the source of many illnesses that have us calling in sick for work. What we don’t usually talk about (until now) is the good bacteria. Probiotics is the term we use for this good bacteria.

Probiotics are touted as having many health benefits but very few commercials and advertisements actually discuss these reported Benefits. Here, I’ve used the list from US Probiotics to quickly articulate the health benefits associated with probiotics (with added links to supporting research):

Research has suggested that probiotic bacteria can:

Probiotics can also help with brain functioning as well as depression and anxiety.  Probiotics are also more well known for helping with digestive issues, such as Irritable Bowel Syndrome  (and given the link between anxiety and IBS, this makes sense).

Overall, the beneficial bacteria touches on many areas of health and the research is growing, exponentially. In the world of research, these studies are fairly recent and with the focus from the media the funding and incentive to continueNaturally sourced Probiotics

With all of the advertisements that we are bombarded with (and the latest celebrity endorsements) it’s sometimes hard to believe that probiotics exist in nature … but as is true with most truly healthful industries, of course it exists in nature! Probiotics are bacteria and bacteria lives and thrives in natural environment. Many easy sources are with unnatural food products, but many others come in natural forms.I prefer probiotics from food to come in the form of Miso, Sauerkraut/Kimchi, and raw goat kefir/milk/cheese whenever I eat it (rarely). Otherwise, here is a list of items that provide probiotics:

disclosure: if you purchase anything I link to you via Amazon I make a small percentage out of it at no cost to you! So cool for me, so cool for you!

I like taking a supplement every morning on an empty stomach and then eating probiotics throughout the day. My favorite way is with miso but I also like throwing raw sauerkraut in a salad or drinking Kombucha. Every once in awhile I eat raw goat products, but this is rarely and mostly because I don’t like the taste of raw Goat Kefir .. yuck! But I know that it is packed with the bacteria!Check it out and see what it does for you. If you have any digestive issues this may be a great way to begin healing your digestion. Try it out and let me know! 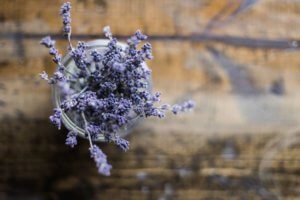 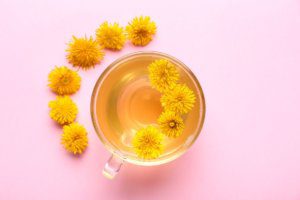 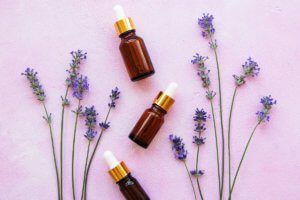 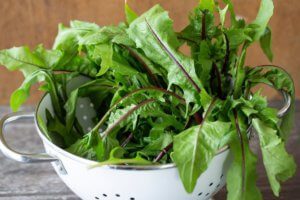 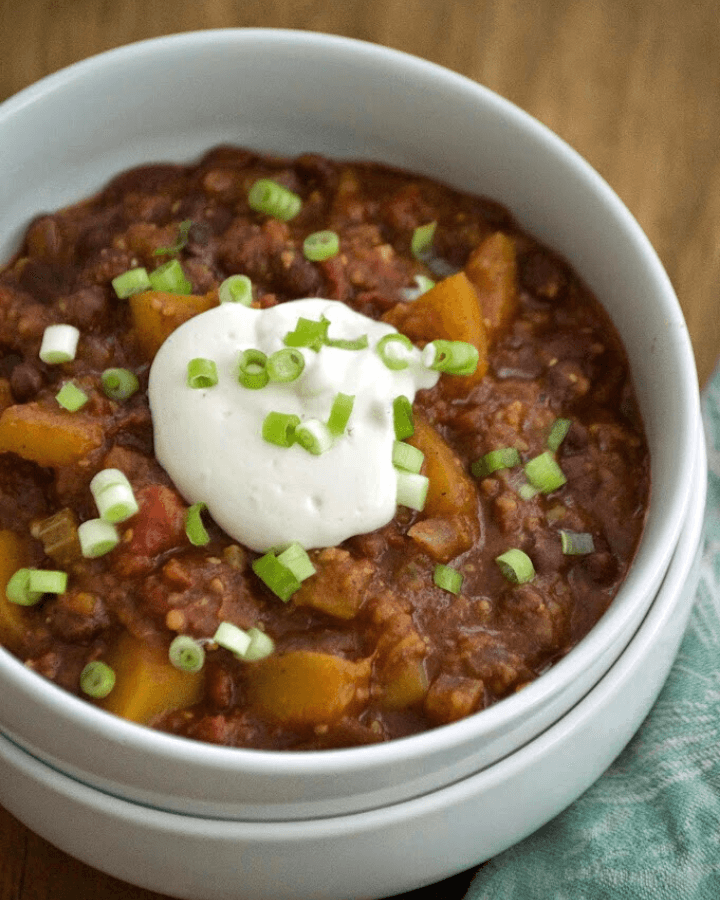 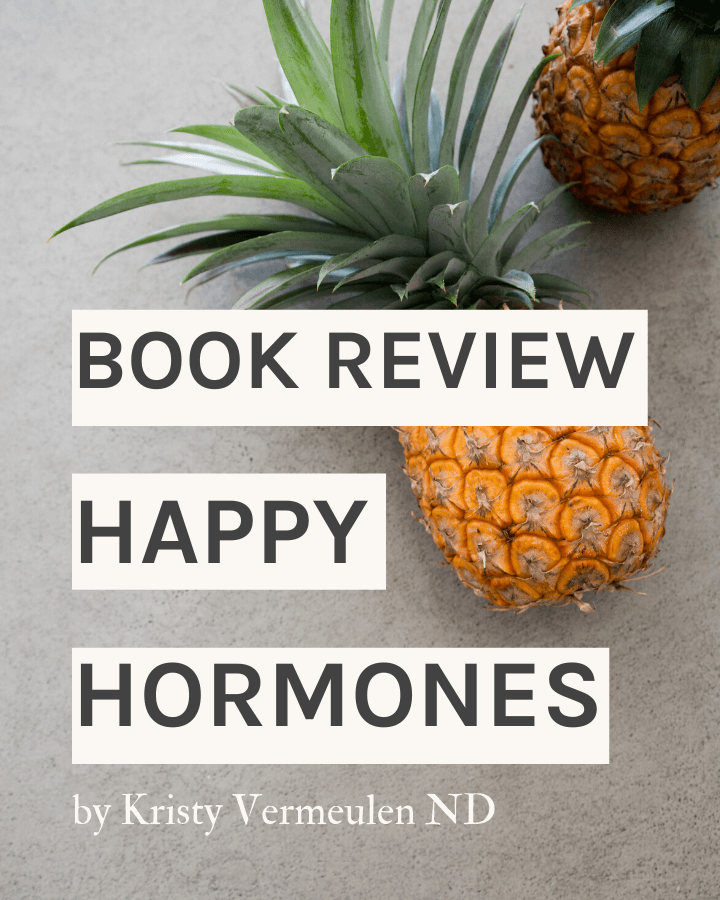 This post is about spicy tomato and herb sauce and self-love. It’s related, I swear. My… 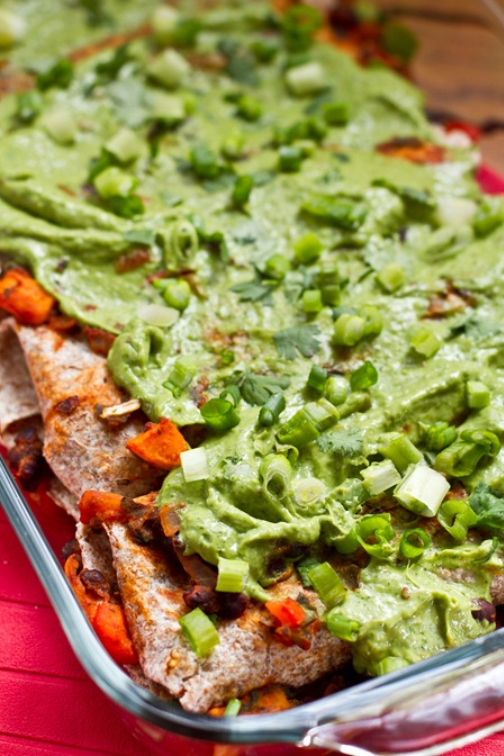 There really is something to be said about food as a healing agent. Really. The entire…