Skip to content
So what the heck is carob??
Carob is actually the dried pulp from the pod of a carob shrub or tree from the evergreen family. It is mostly found in powder form and is often used in recipes to replace cacao or cocoa. It doesn’t taste much like chocolate but actually has a mocha-ey, caramel-ey flavor that is hard to describe (at least for me!). A lot of people use it as a substitute for cacao mostly because it is caffeine free.
It also differs from cacao in that it has twice as much calcium but also about twice as many calories per serving. It is technically from a legume so it also has quite a bit of protein. It also has potassium, fiber, zinc, magnesium, selenium, iron, and B vitamins.
So, it’s basically a powerhouse. 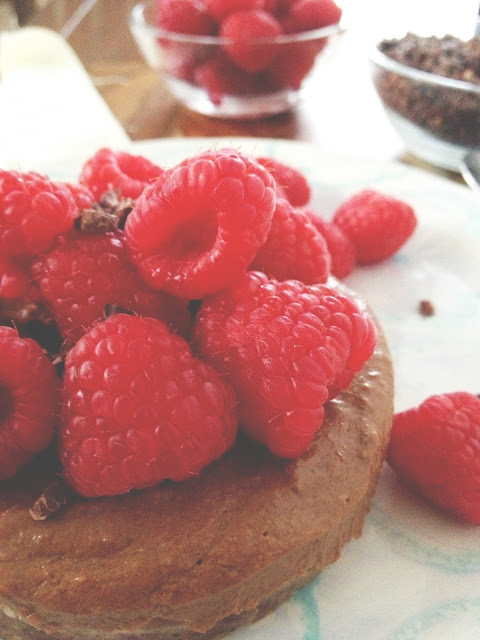 In the past I’ve never really been a fan of carob. I would add it to shakes here and there hoping that I would eventually “get” what the hype was about. Then, one day I had a carob mousse pie from a cafe in California and I was in love. It was all raw and just incredible. I immediately started dreaming up combinations to recreate it.
This particular recipe is amazing because I gave it a shot and it was an immediate success! All of the flavors came together perfectly and it won the hearts of everyone. Chocolate lovers, chocolate haters, savory eaters, sweet tooths … everyone was raving. It was delicious. 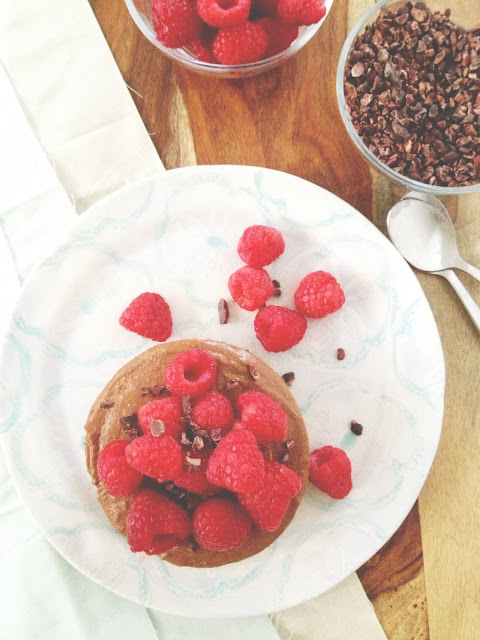 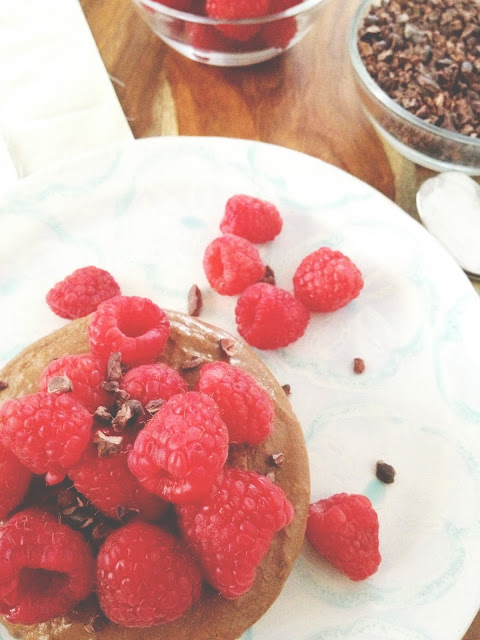 Because I was nervous about how it would turn out (this was my first attempt at a legitimate carob recipe, after all) I made a very small portion. This recipe is for two 4″ spring form pans, so if you’re making it for a larger dish then feel free to double everything! 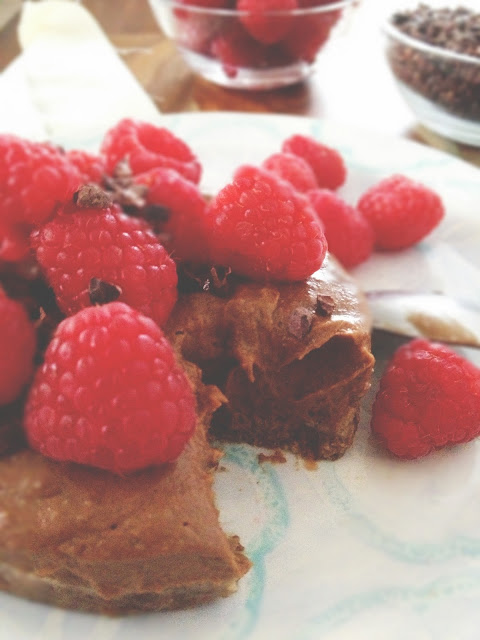 Ingredients
For the crust:

Instructions
For the crust:
For the filling:
Try it out in mini-pans, in little bowls, or any small dish, really. And then report back what you think!
ENJOY … xo 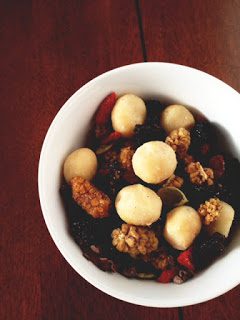 There are a few things I always carry with me. One of them is my green water…

There is (finally)so much hype over probiotics, as of late and for many people this still… 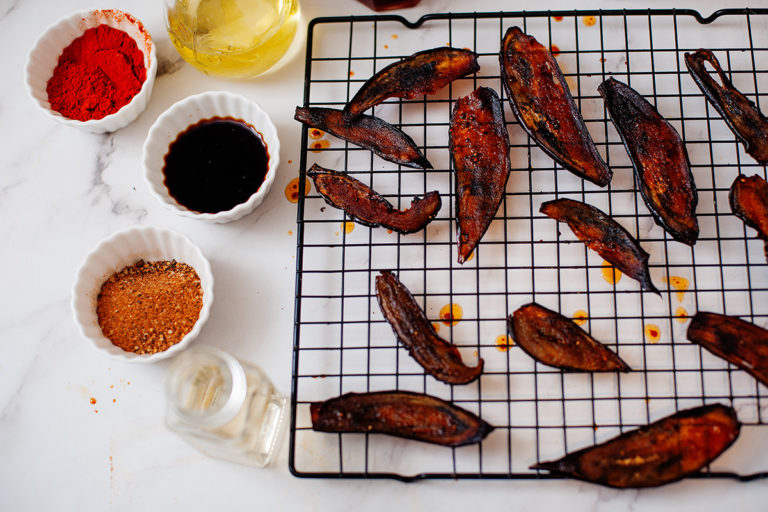 Try my delicious vegan eggplant bacon recipe that can be made in a dehydrator, oven, or air fryer. 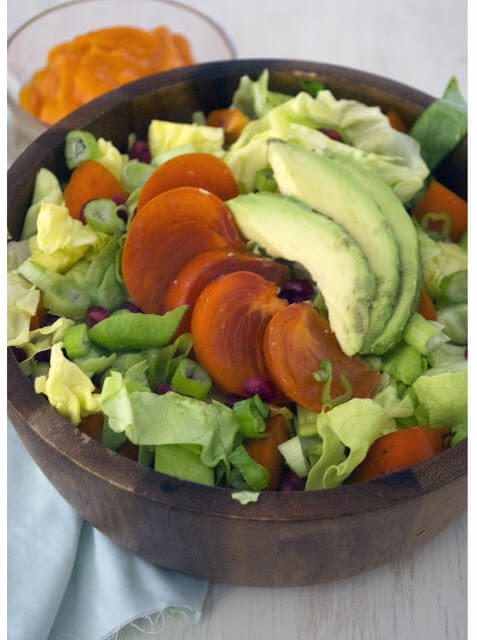 I’ve been a little persimmon happy lately and so I’ve been playing with so many recipes,… 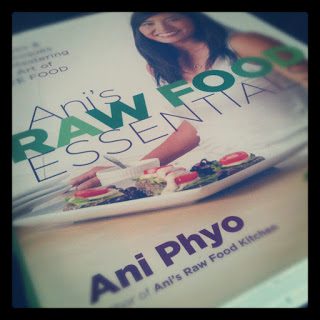 Ani’s Raw Food Essentials has been on my wish list for about a year. I avoided…