Zucchini pasta is pretty much a staple in the raw world. It’s easy, it’s affordable, and it’s approachable for those new to the lifestyle. However, it has always been one of my least favorite meals to make. Every time I would make it I would come to the conclusion that the taste was great but that there was something off with the mouth feel. I just didn’t like it.

Then, the other day I just wanted it, bad. And so I began making the sauce, throwing things into the blender that seemed to work. I pulled out two zucchinis and then just stared at them. What in the world was I going to do with those two??

I didn’t want to spiralize them. Though I love my gadget and I think it’s the coolest “fancifier” in the kitchen, I just couldn’t bring myself to have spiralized zucchini, again. While I was contemplating the last zucchini pasta I had I mindlessly grabbed my vegetable peeler and began peeling the zucchini. And then I continued … and continued … until I had beautiful zucchini ribbons. 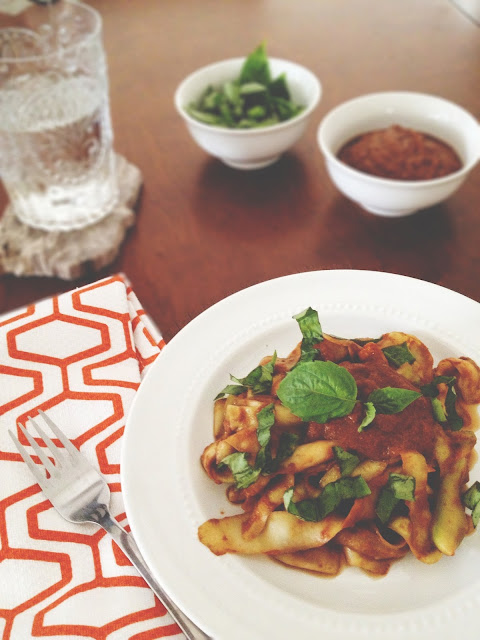 I’ve used this technique before so I’m not quite sure what made it so special this time. This time, though, was the first time I used it for a simple marinara pasta dish. Finally, I felt like the dish was complete, was a joy to eat, and easy to create.
Even my SO liked it, which means that it basically rocked. (he’s not a fan of, err, the raw feel …)
The other trick that I used for this dish was inspired by Fully Raw Kristina (the cutest little 80101er ever) .. In one of her YouTube videos she strained her pasta sauce in a colander before using. I thought this was such a simple and genius idea and was also a little annoyed I didn’t think of it myself! It is such a turn off when there is a pool of water at the bottom of my dish when I near the end ….
This winning idea and my AH-mazing marinara sauce paired with the ribbons really just made a fantastic meal. The funny thing is that all of these components are really things that are very simple and things that I do with other meals … but together?! It’s outta this world. 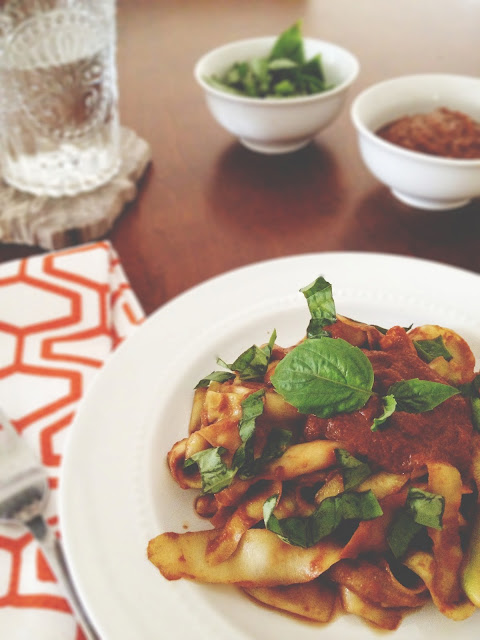 Simple Savory Marinara:
a recipe
1 pint grape tomatoes
3-4 sundried tomatoes, soaked in hot water until soft, roughly chopped
1 clove garlic, chopped
1 T olive oil
1/2 red bell pepper, roughly chopped
1-2 T fresh oregano
sea salt to taste
Place everything into a high speed blender and blend until smooth, about a minute or two. Pour the sauce into a colander that is resting on a bowl and let it drain while you peel your zucchini.
Pasta:
the method
2 large zucchinis
1/4 t sea salt
Peel the outer layer of the zucchini and discard. Continue to peel the zucchini so you get ribbons, lengthwise. Continue until you reach the seeds and then discard the core. Sprinkle the salt over the ribbons and gently mix with your hands. Place this over a fine mesh sieve and let drain over a bowl. Once the water has drained out, gently squeeze the ribbons and pat with a towel to remove excess water and salt.
I separated the ribbons by hand, then placed in a bowl and mixed with the sauce. This isn’t necessary but I found that the ribbons clumped together when I squeezed the excess water out of them … do what you gotta do!
Try it out and let me know what you think! You can serve with fresh basil, like I did, pine nuts, raw olives, etc.
YUM!
xo 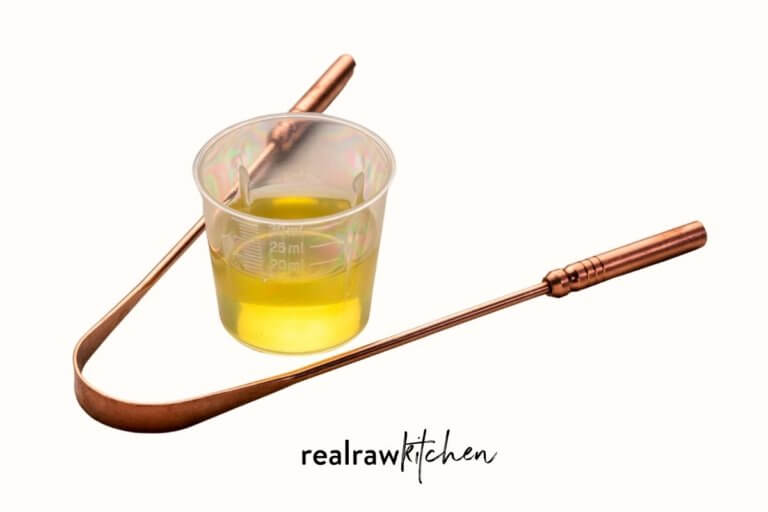 What is Oil Pulling? Oil pulling is really a fantastic method used in Ayurveda to treat all sorts… 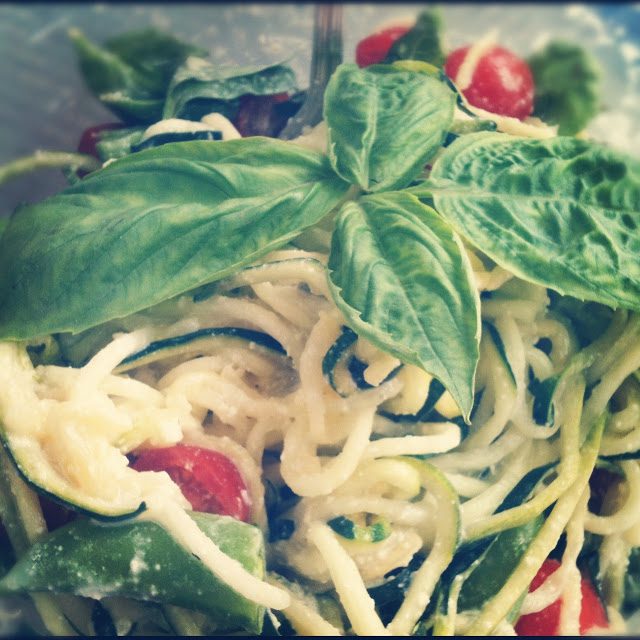 This dish appeared at a rawfood potluck and I just HAD to recreate it, immediately. So… 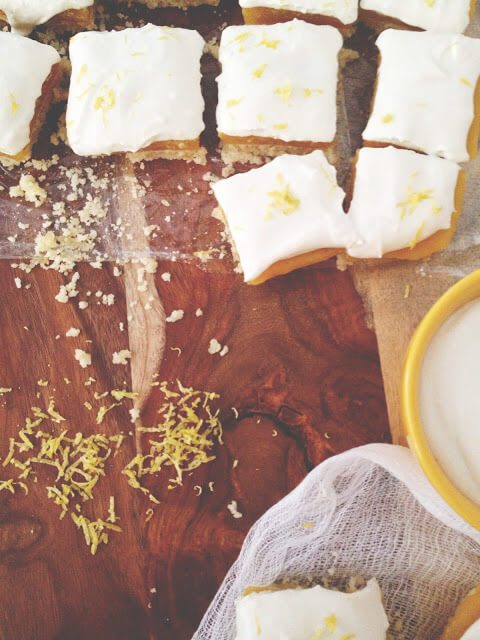 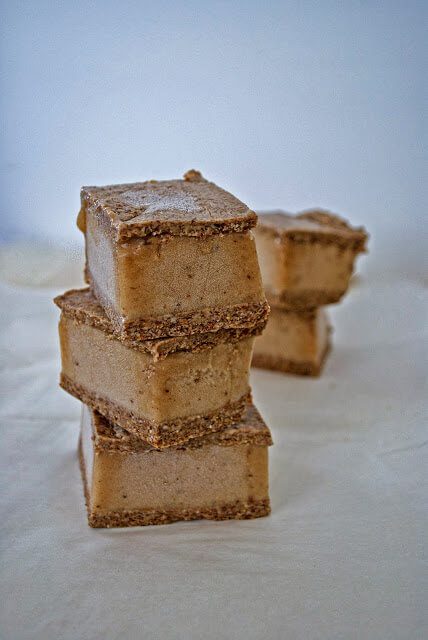 Ice cream sandwiches are a classic dessert. My dad loves them which means that at any… 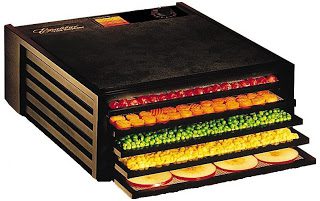 When I first went raw, I wasn’t sure where to begin when it came to kitchen…