I’ve mentioned on here before how seriously I take the weekend and that I think the key to mental health is a good weekend. How can you possibly take care of all of your roles if you don’t first take care of yourself?

This weekend started out with a day of work. And so when I finished my duties and headed home I felt this intense urge to make the most of my weekend and go-out-and-see-the-world. I was bitter I had to waste my precious self care time on work (the most dreadful thing to spend spare time on) and felt panicked that I had significantly less self care time to go play. When I got home I sat down to eat a snack before heading to the beach. And then you know what happened?

Nothing.
I moved myself to the couch and slathered on a heaping scoop of this-is-what-I’m-doing-right-now. I sat there, luxuriously, and reveled in the laziness of it all. I had already exercised early in the morning and my hubby wasn’t due home for a couple more hours. So I just sat. And dreamed. And did absolutely nothing.
On Sunday morning I vowed to change my ways and do something outside. So I woke up as the sun just peaked through my windows and set out to exercise. After I was through with exercising, showering, and eating, I returned to the couch for another bout of laziness. I can’t explain it. My body was begging me to do nothing and I felt a strong sense of duty to honor that request. 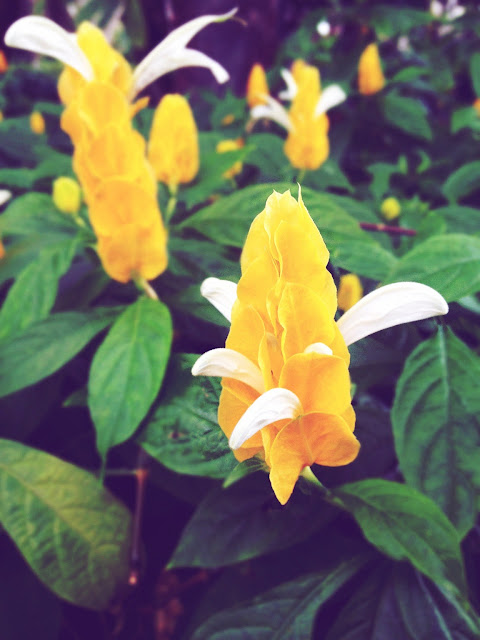 I made my way out of the house several times, don’t get me wrong, and even forced myself to walk through our lush neighborhood. But for the first time in a very long time I allowed myself to just sit and rest. And sometimes I think that’s what the body and mind needs.
I snapped some pictures of some sights along the way but no picture is really an artistic expression of any kind. I was just in this mood, a daze, where walking around the neighborhood and looking at the overgrowth just felt so right. The colors seemed so much brighter, the suns rays so much warmer, and the growth so much more spectacular than on any other given day. I was in awe with my surroundings and snapped pictures as I went, hoping to store evidence of the ethereal state I was in so I could draw upon it later. 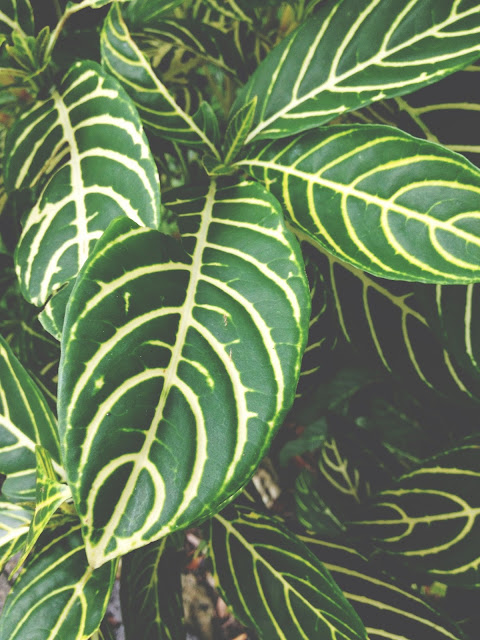 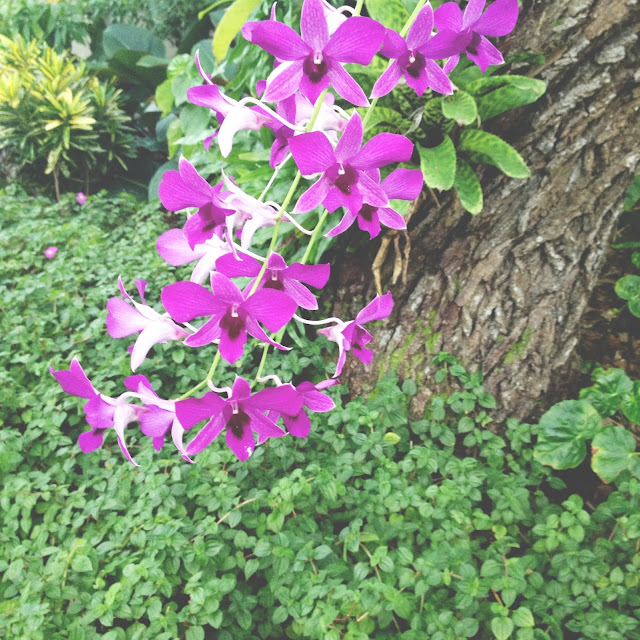 And my SO, of course, waited patiently as I stopped to take in the latest leaf or flower or rock that caught my attention. He let me chatter away, emptying out my thoughts from the day as we meandered down the soft concrete misshaped by the earthy roots just below. We eventually ran out of thoughts and walked on in silence, listening to the strange sounds that the tropical climate offered. At one point he muttered, “if I hear the sounds of a monkey right now I don’t think I’d even question it.” 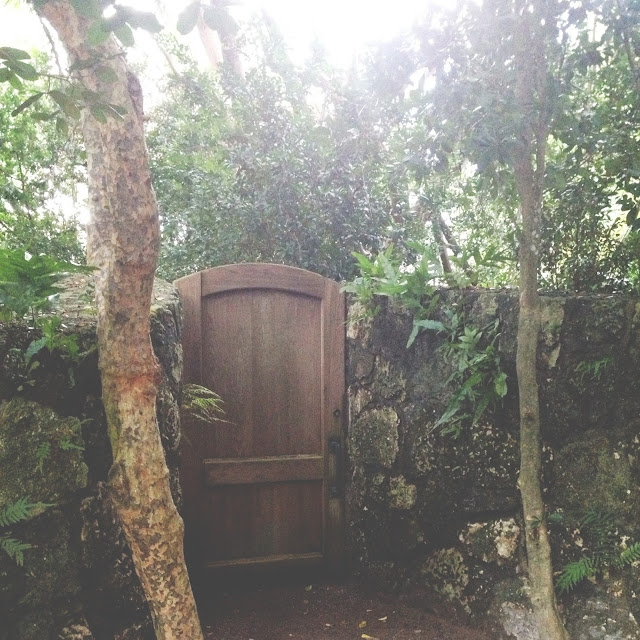 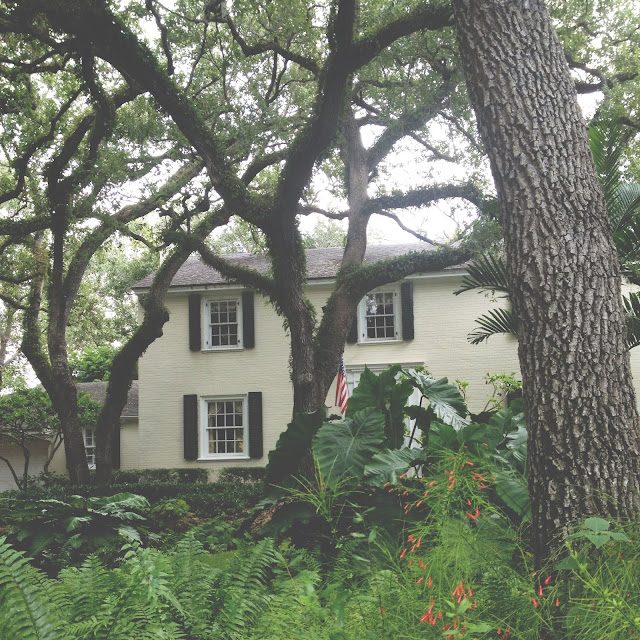 Walking outside does so many good things for you, beyond the fact that it pumps your blood and moves your muscles.
We began to feel tiny droplets on our noses from the imminent storm clouds above. We shifted gears and power walked as quickly as we could back to coverage and then settled in for the evening. It was one of the most uneventful weekends I have had in a very long time but it was just so perfect.
Have you ever had a luxuriously lazy weekend, before? How does it feel??