Skip to content
Another week and another set of veggies .. I found myself eating a lot more vegetables this week than usual. Usually I load up on fruits and slip in veggies as an afterthought, but this week it was a bit reverse from that.
This is mostly because out-of-season fruits are astronomical in price and this season’s fruits are not as appetizing to me. Don’t get me wrong, I love persimmons, but I can only take so much (whereas in mango and papaya season I could literally live off of them, exclusively.) So I found myself gulping down green juice, eating simple salads, and playing with raw desserts for Christmas recipes … and that ain’t a bad thing.
I also made the best raw lasagna dish I’ve ever had but the pictures were not as impressive as I’d like them to be. So I have to remake it (total bummer.. pff) and re-photograph it for ya’ll. Stay tuned because it was amazing. 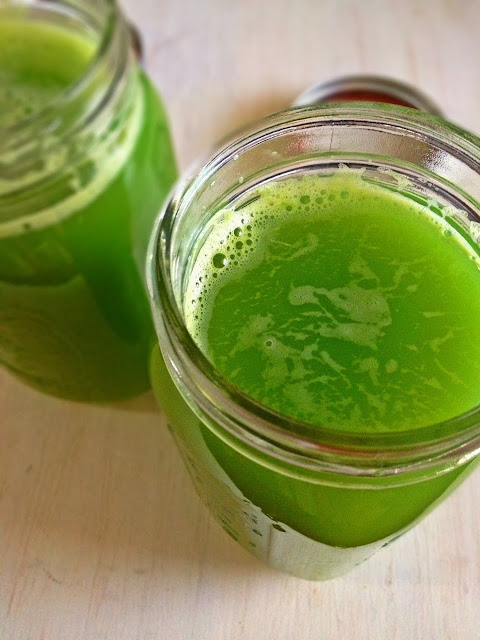 Green Juice. This isn’t a new picture but it’s enough of a staple that it’s worth mentioning here. I’ve been loving my usual green juice recipe but I’ve also been making a lot of this particular juice, which has apples, lemon, cucumbers, celery and ginger. 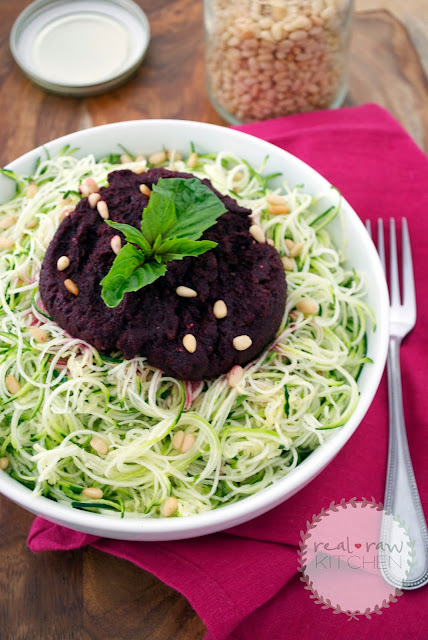 RAD red beet marinara. This was an experiment inspired by another recipe but it was these best kind of experiment because it was delicious. Even my SO liked it and he’s not at all about raw noodles. 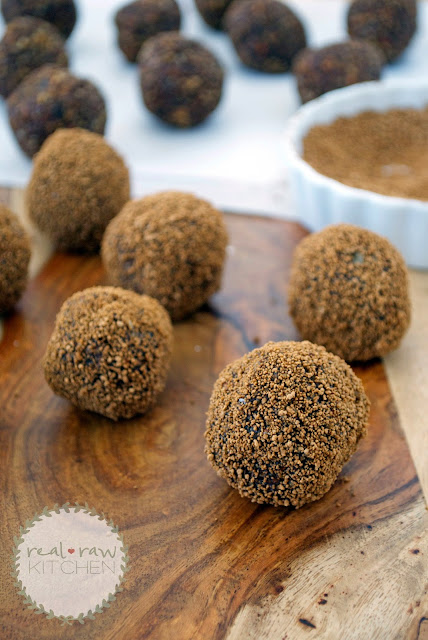 Almond Gingerbread Bites. I saw a regular almond gingerbread cookie recipe on Pinterest and decided to rawify it .. but I didn’t really know where to start. So after researching solid gingerbread flavors I came up with these .. I’m a fan. 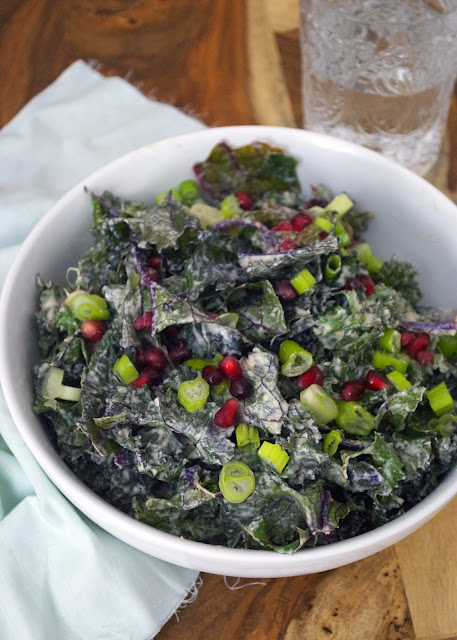 Kale salad. I used to hate kale. Hate it. Then I discovered purple kale and my life was forever changed. I rub the stuff down with lemon and then dress it with tahini dressing . I throw in some accouterments such as green onion and pomegranate seeds .. and then I feast. 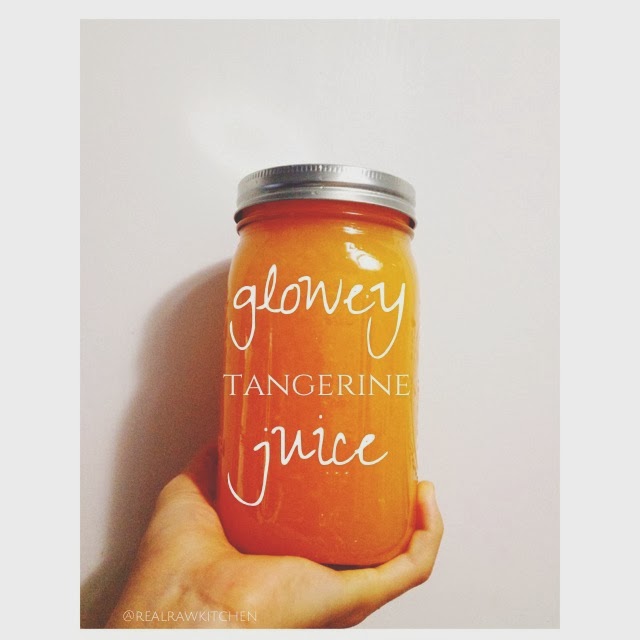 Tangerine juice. These little guys have been super cheap at the store so I buy an entire box and juice the whole thing the next morning. I’ve never felt so satisfied, light, and energized by a juice like I do with this delicious nectar I hold in my hand .. 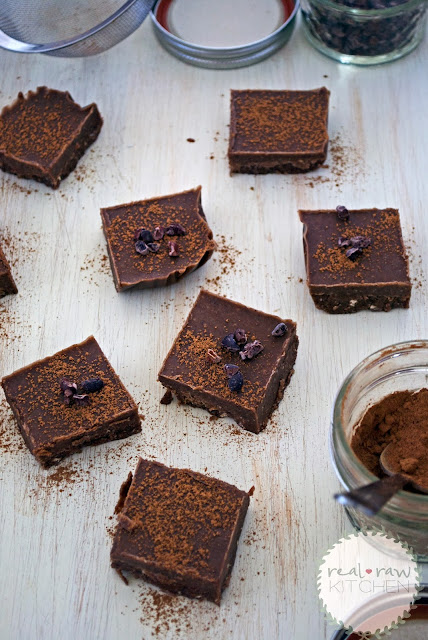 Almond Chocolate Fudge Bars. These really aren’t too fudgey as much as they are almond buttery but I’m not complainin’ .. They are delicious and perfect and I can’t wait to share them with you. 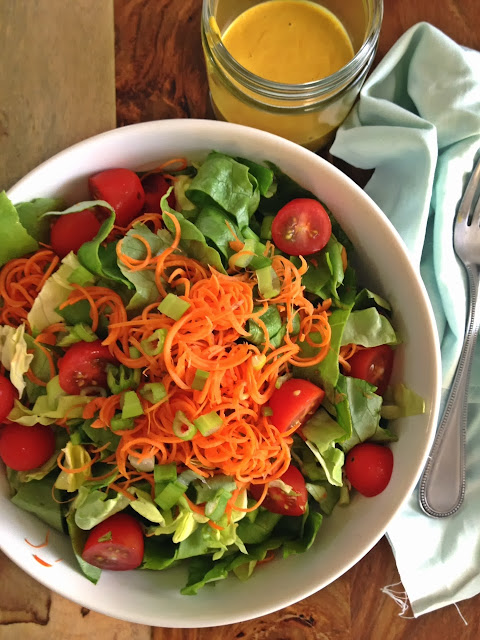 Turmeric Dressing. This is a repeat picture but I’m seriously obsessed with my turmeric dressing. It is so rich and delicious and easy to make. 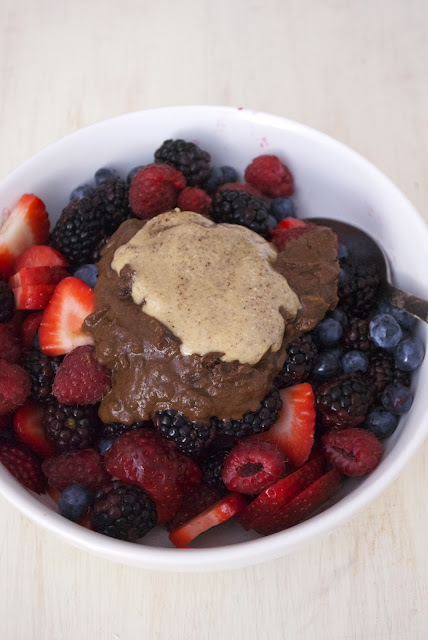 Fruit with Chocolate Sauce. I don’t know why (or maybe it’s a no brainer.. ) but I’ve really been digging this for dinner lately. I get a couple pounds of different kinds of berries and plop them into my largest bowl. Then I cover them in an easy chocolate sauce/pudding made of medjool dates, water, and cacao (sometimes cinnamon or maca too). Then, if I’m feeling really special I spoon some fresh raw almond butter on top.
DI VINE. 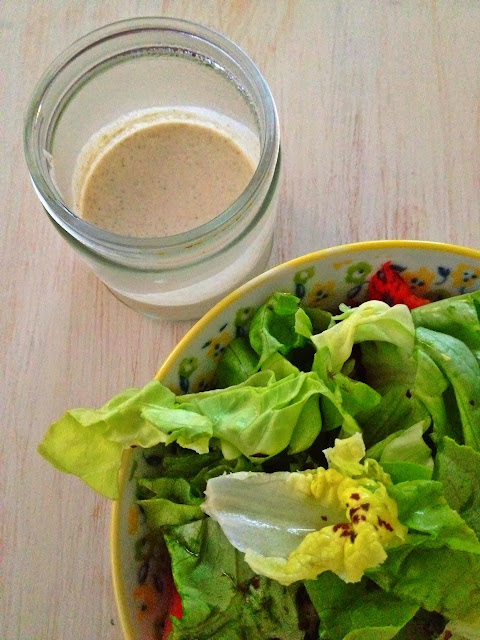 Creamy Pine Nut Dressing. I wish I had a more spectacular name for this but I don’t. I made this dressing up because I was craving pine nuts (I don’t know .. I don’t even know who craves pine nuts?!). It was delicious so I snapped a quick pic with my phone. I’ll post a recipe soon!

This past week I visited home, in California, so my eats were just a bit different…

To me, hearing about what someone ate sounds like boring small talk that I usually avoid…. 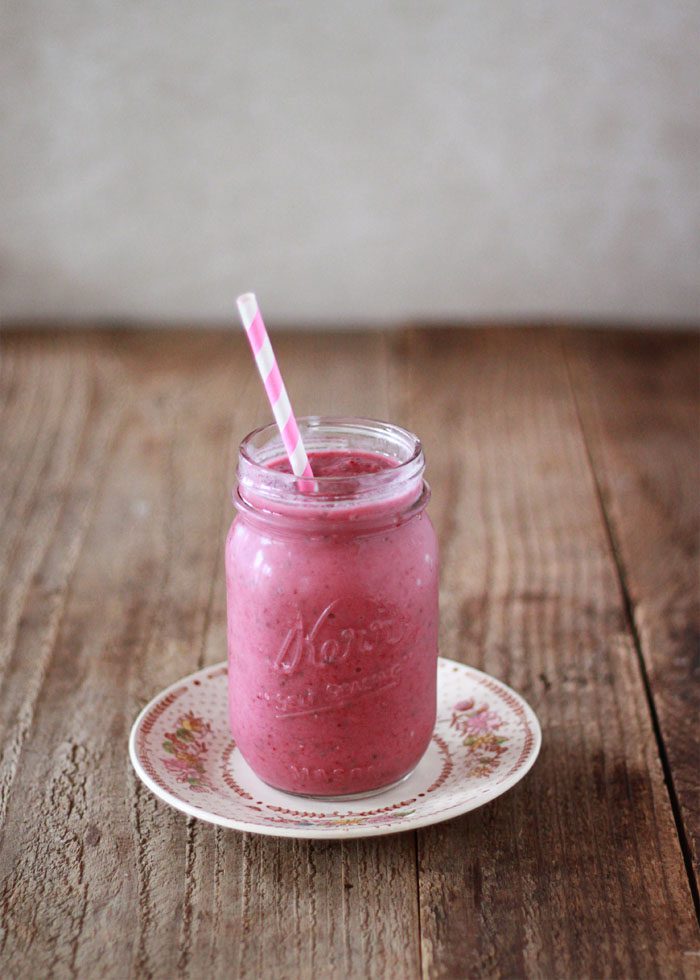 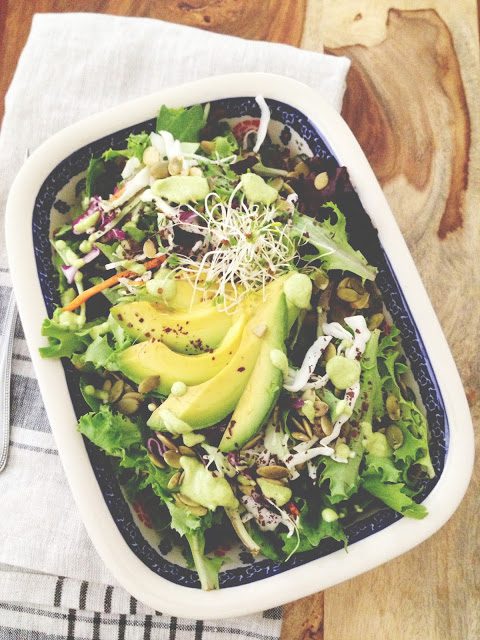 Summer is supposedly winding down around a lot of the country (here in the U.S.) but… 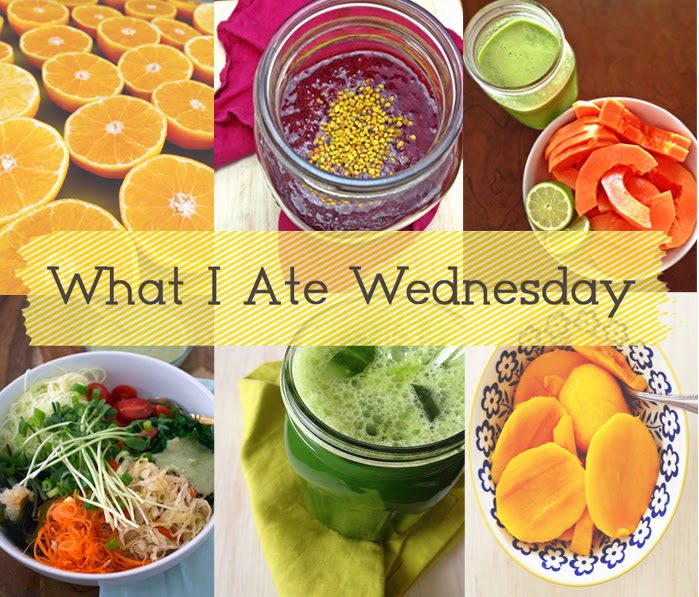 Do you like how I completely neglected you yesterday and failed to put up a recipe?…