Skip to content
This past week has been so busy in our household. I’ve been eating a lot of the same … mostly salads … but I thought I’d show you some of the more exciting things I’ve had this past week, as well. The neat thing about the foods I’ve been eating it a lot of them are so easy and approachable. No fancy kitchen equipment, just the right (and simple) ingredients. 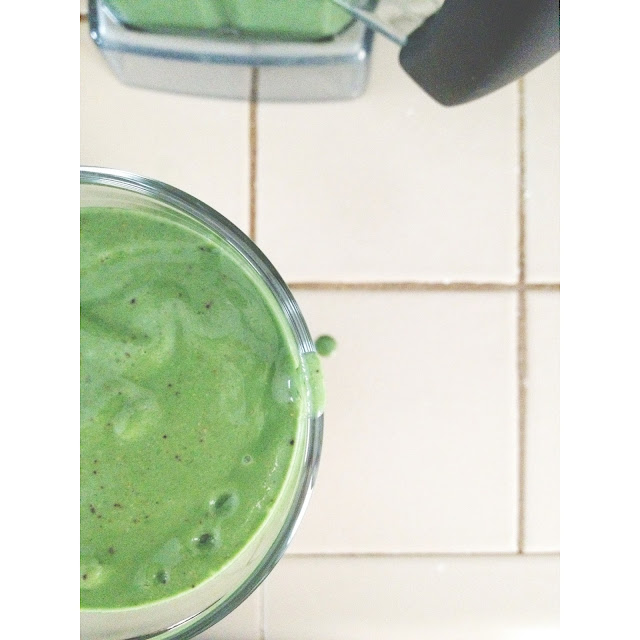 Green Smoothie. I killed it with this one and you can too. It’s so easy. I made some nut mylk and then blended it with a lot of kale, frozen bananas, fresh figs, and then spirulina and maca. If you don’t have some of those ingredients, that’s also fine. The key ingredients here are the green and the frozen banana. Play with the ingredients and the ratios until it’s ahh-worthy! 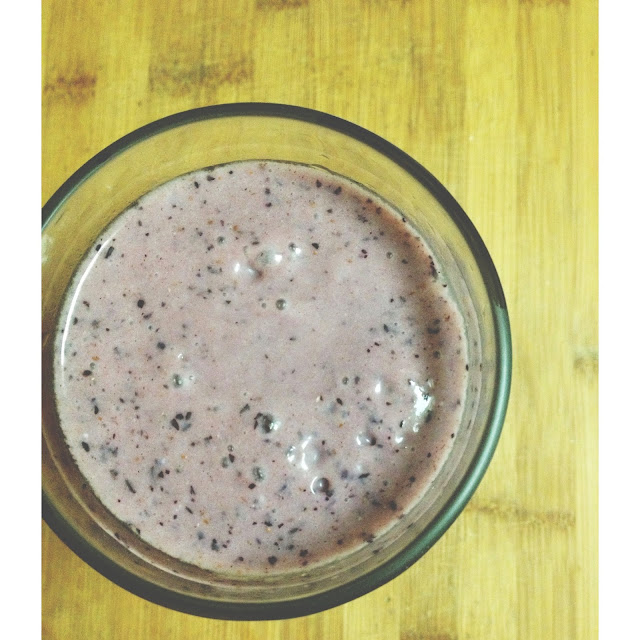 Coconut Smoothie. At the in-laws I noticed a whole, unopened coconut in the garbage. I grabbed it immediately, rinsed it off, and then opened it up for the precious meat. I blended it with some cinnamon, blueberries, and a banana for a simple and delicious meal. If you ever get your hands on coconut meat do NOT waste it. It is delicious. 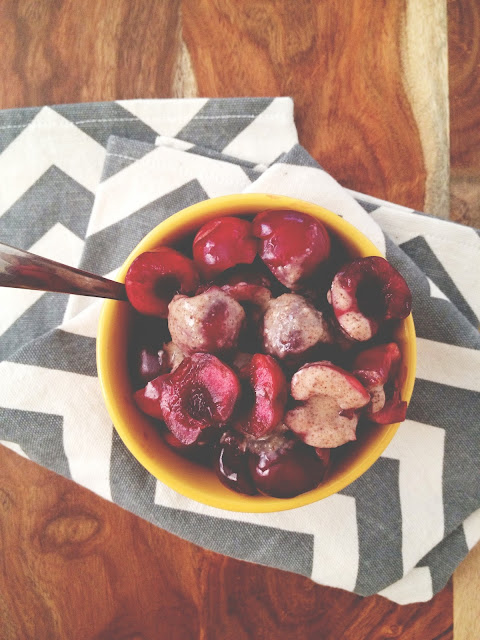 Simple Almond Butter Sauce. I mixed raw almond butter with coconut water and cinnamon for an easy sauce to pour over my fruit. It gave an extra sumtin’ sumtin’ to an otherwise simple combination. 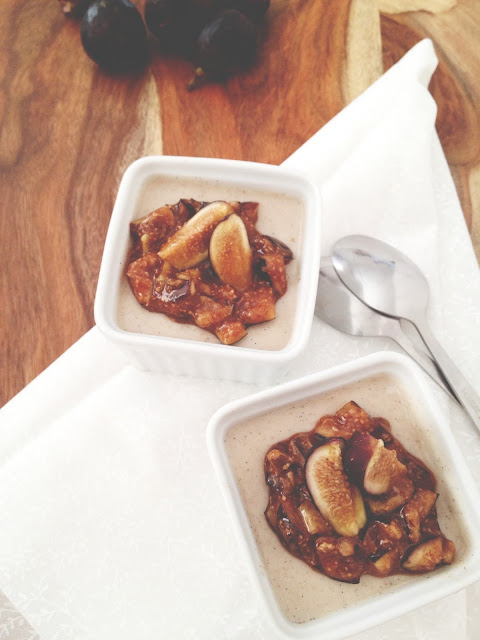 Coconut cream with fig compote. I think this sounds fancy but it really isn’t. You can make the coconut cream however you’d like (I usually just blend the meat from one coconut with a couple tablespoons of coconut water, add some vanilla bean and sweetener) and then make the compote. The compote is just a little bit of maple syrup, cinnamon and chopped figs, mashed together. YUM! 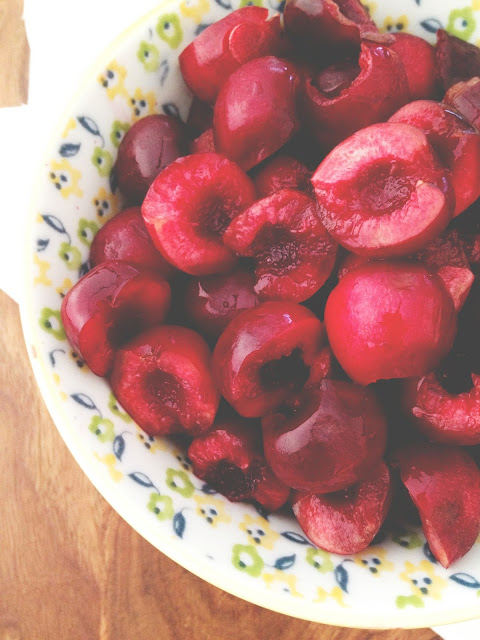 Fruit. I apologize, I’m still on this whole cherry kick. I love ’em. 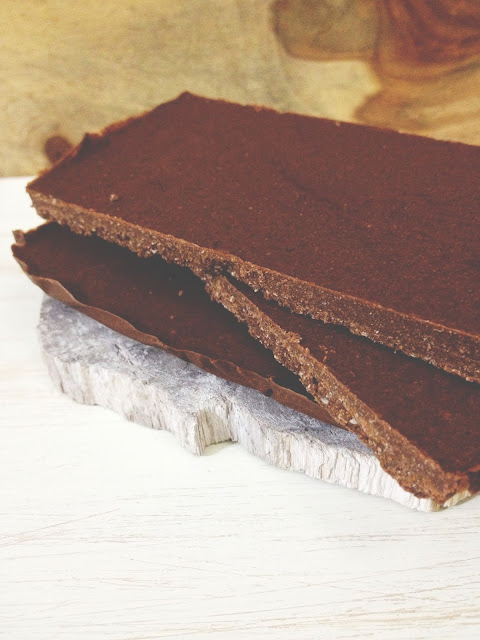 Chocolate. I’ve been playing with my food and I’m trying to make a chocolate that will last. This is my first installment of recipe testing for chocolate bars … and I have to say: I’m so glad that this is a fun recipe to test …

Nothing too special this week but I think that’s okay. Eating healthy isn’t hard or fancy. Sometimes it really is as simple as eating fruits and veggies all day long. Just make sure you enjoy what you’re eating!! 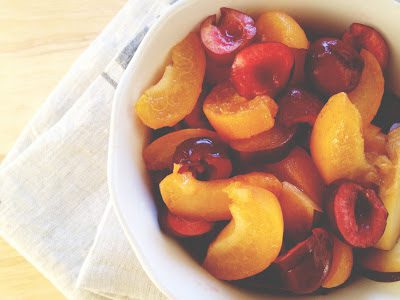 This past week included a three day weekend, which means that I made only about half… 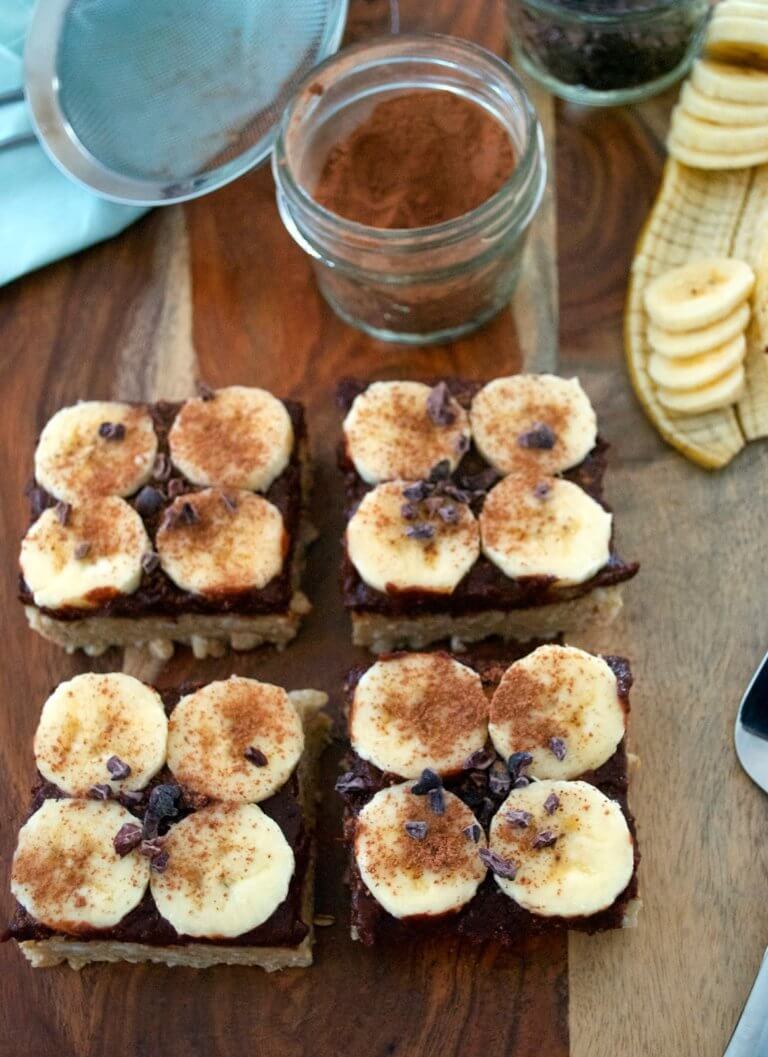 Eating is a serious thing in my household. I’ve been slacking (majorly) in the eating department… 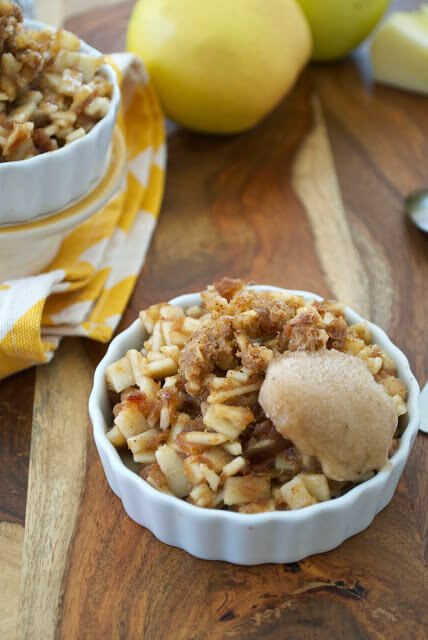 Since I have returned from my fairy tale wedding and honeymoon it has been challenging, to…

I’ve had quite a few requests to bring this series back and so here it is!… 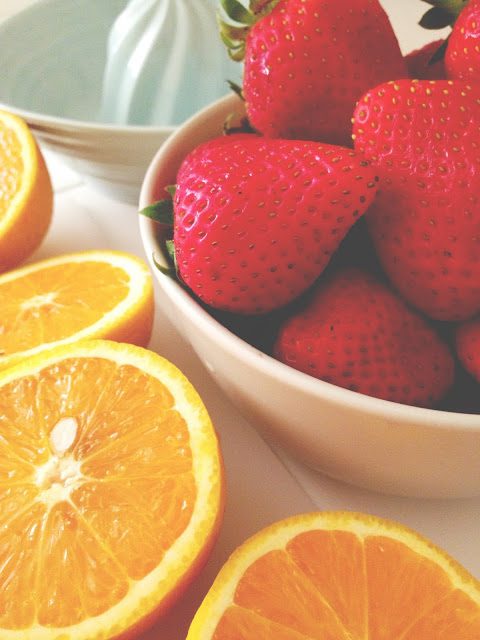 This past week I visited home, in California, so my eats were just a bit different… 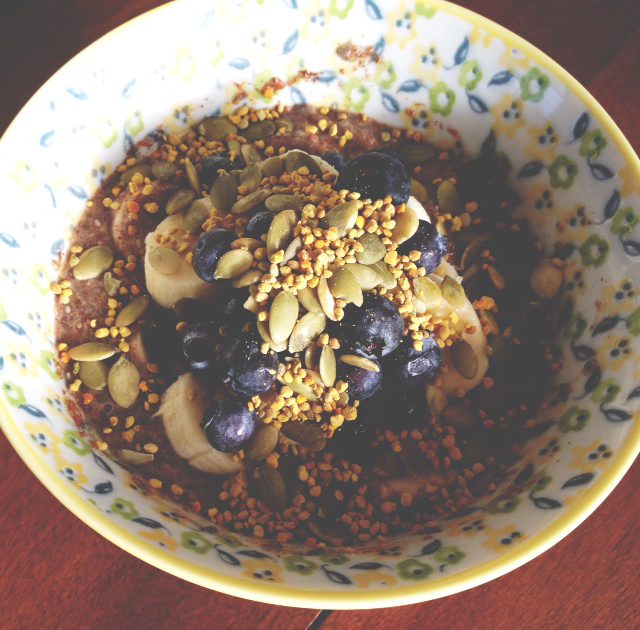 To me, hearing about what someone ate sounds like boring small talk that I usually avoid….