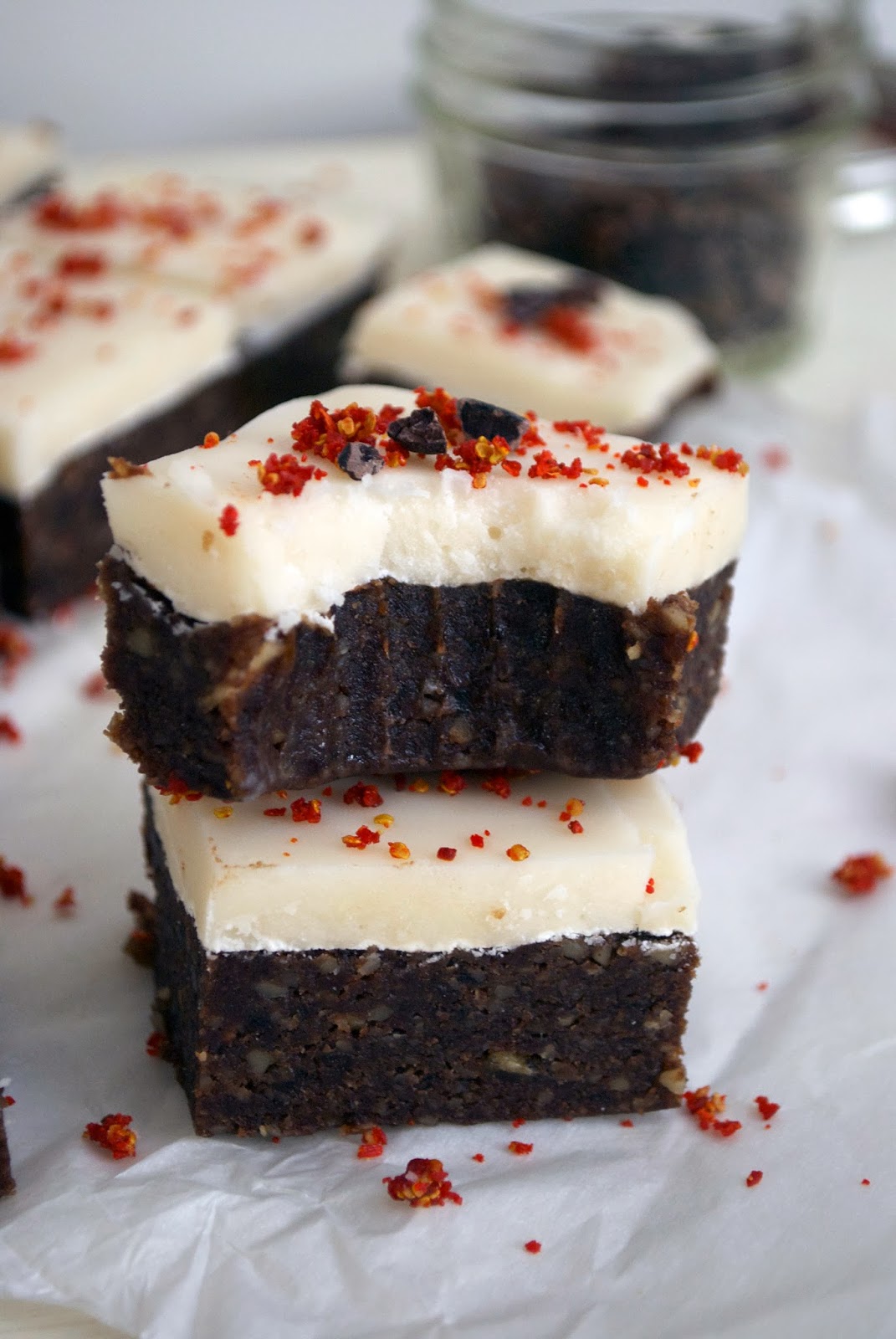 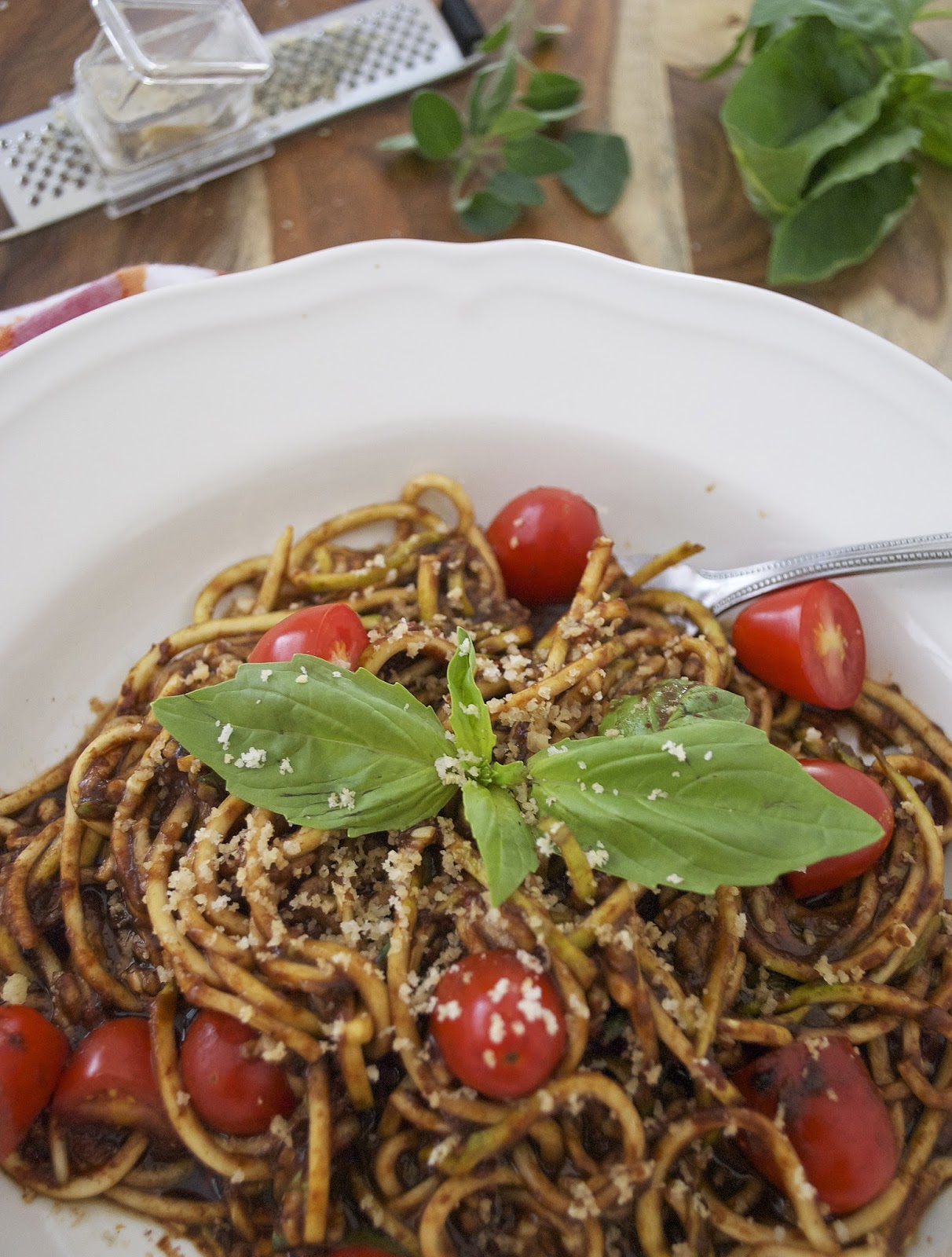 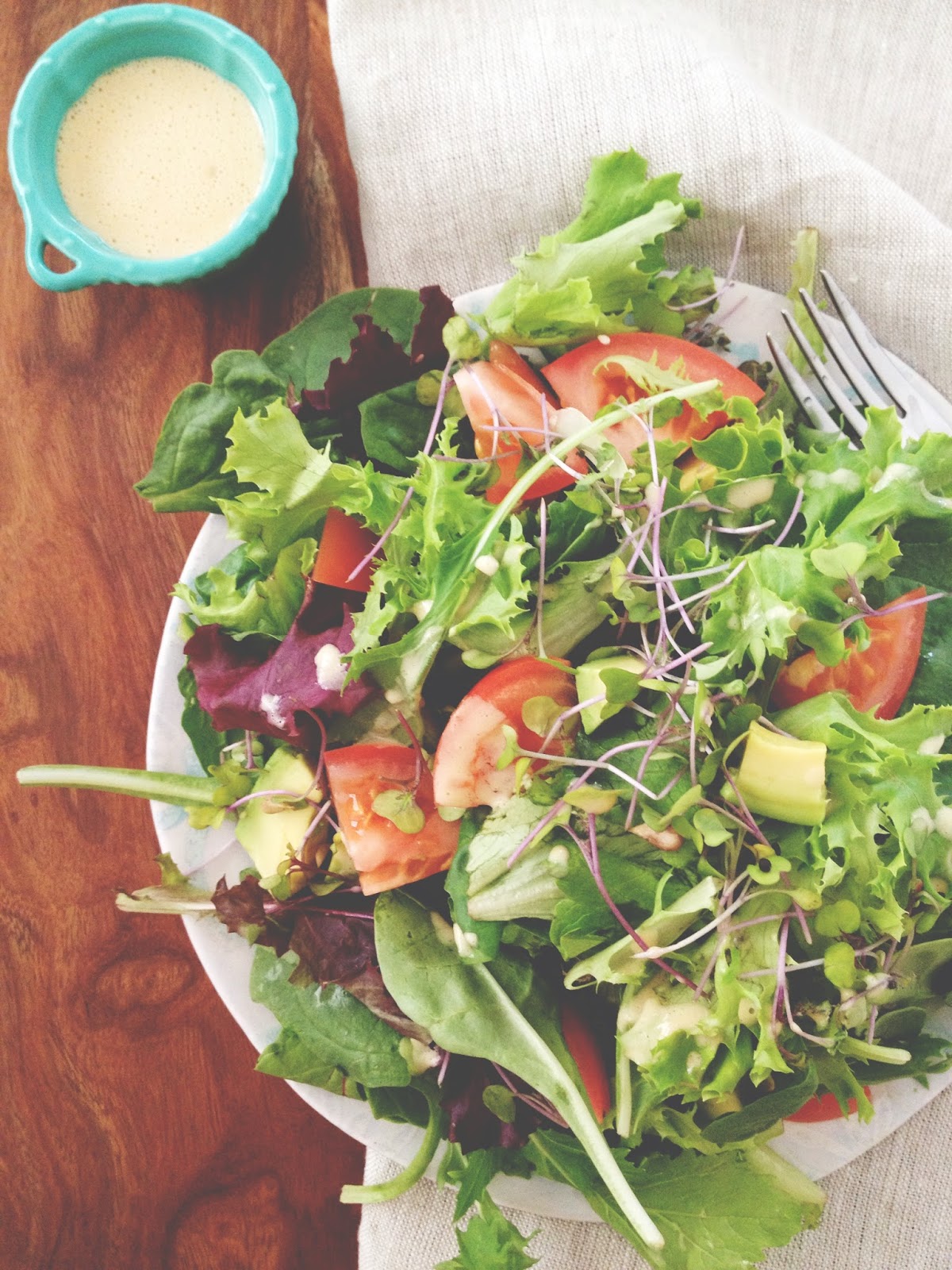 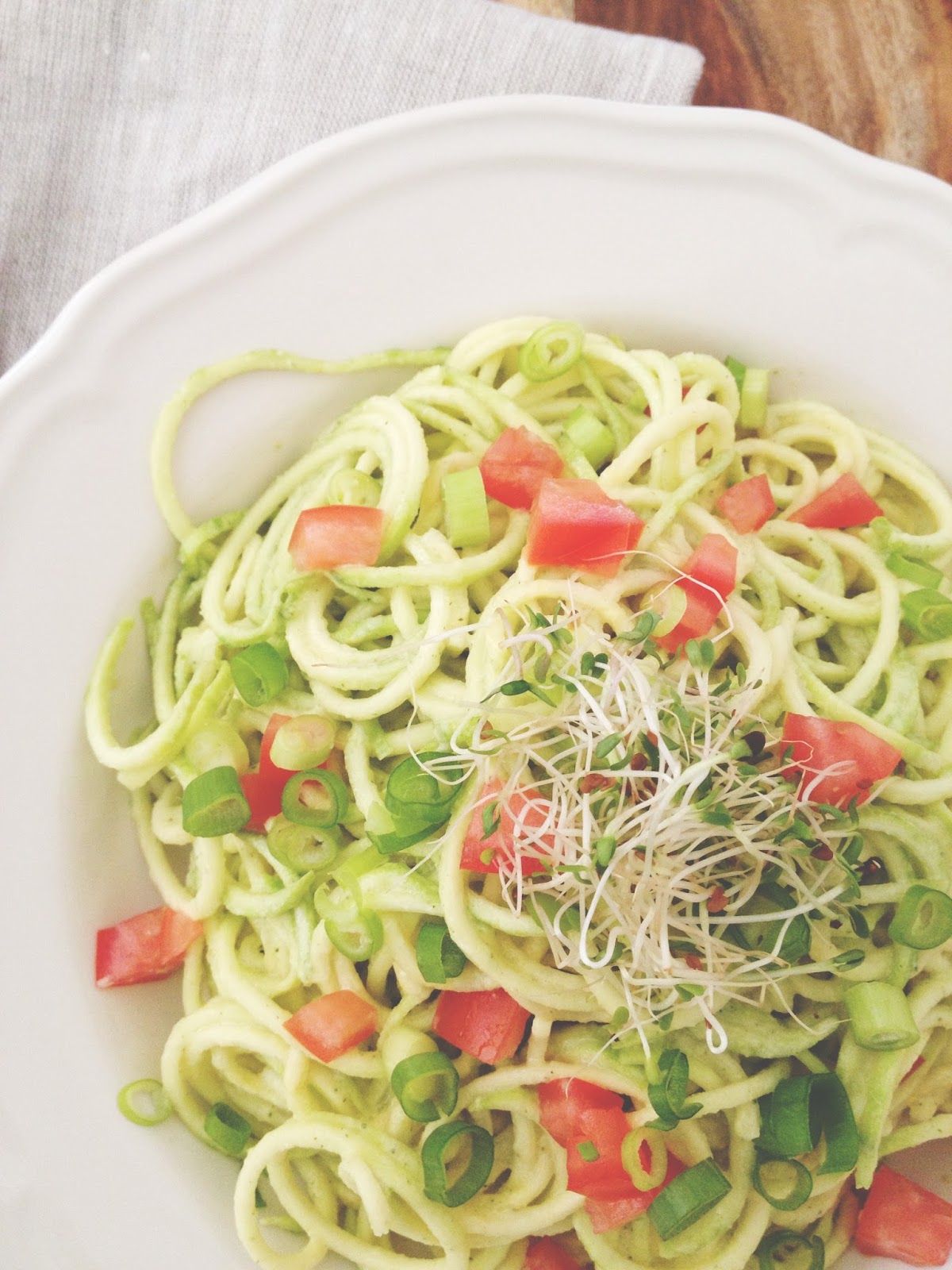 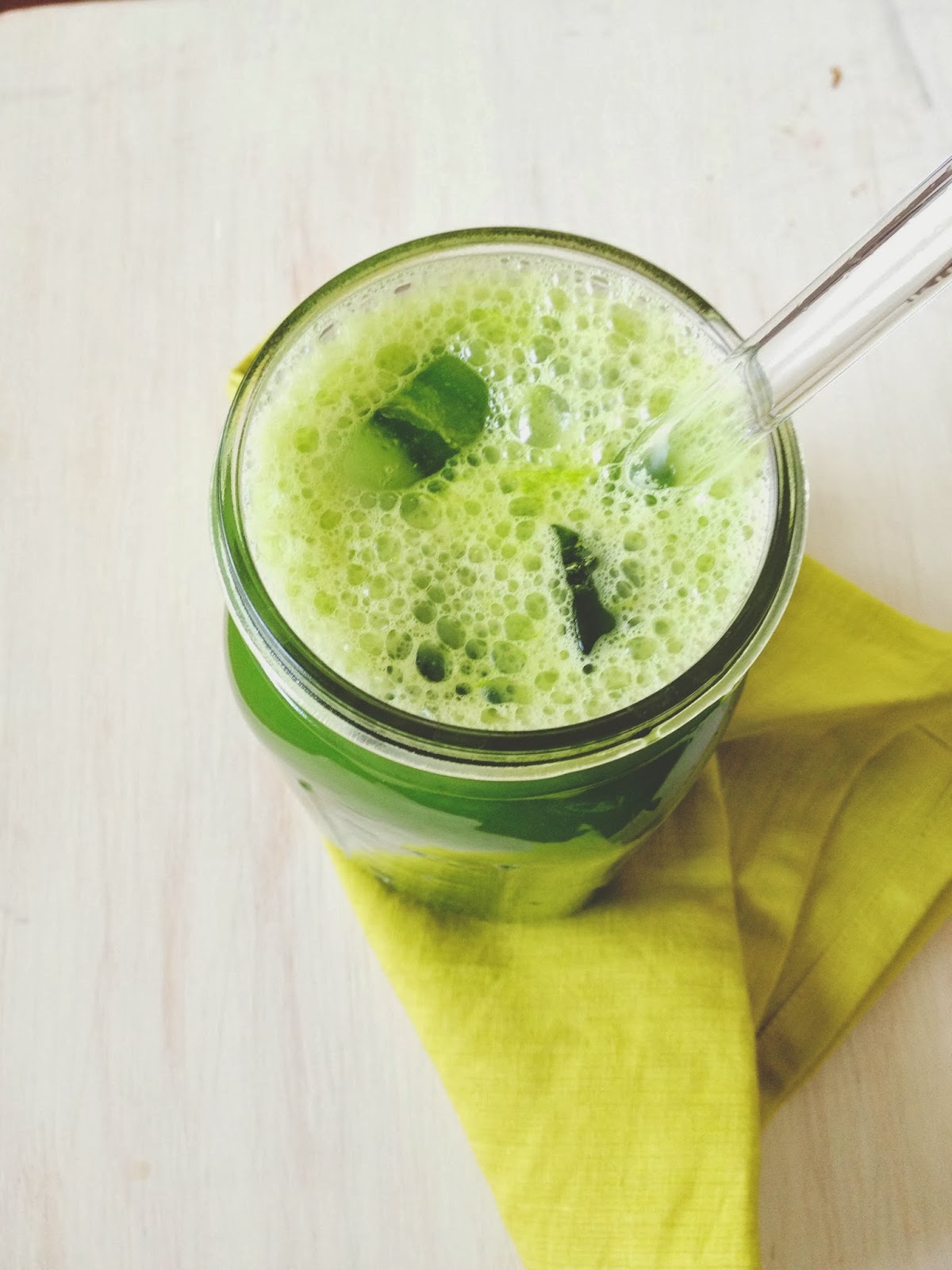 What do you think? What are your tips for avoiding a dogma or label?
xo

This vegan pozole verde recipe is so frickin’ good. With fresh ingredients like cilantro, tomatillos, and hominy, I can’t wait for you to try it. 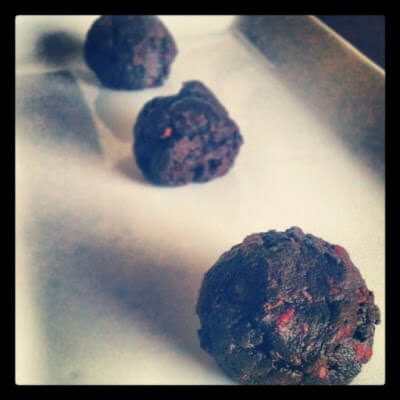 Cacao and cayenne go together so deliciously that I thought I’d experiment a bit with it…. 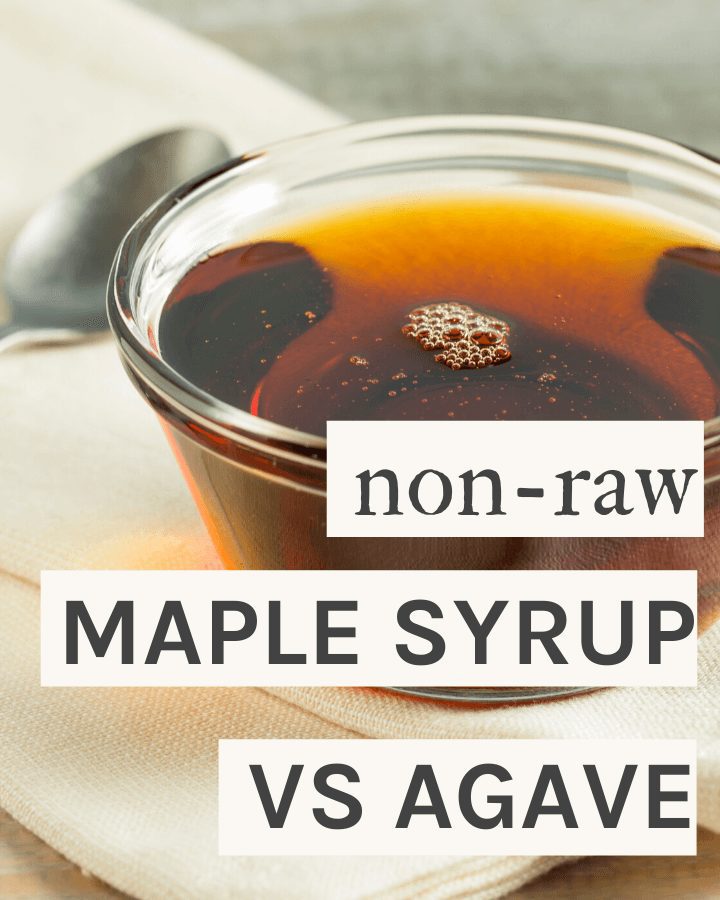 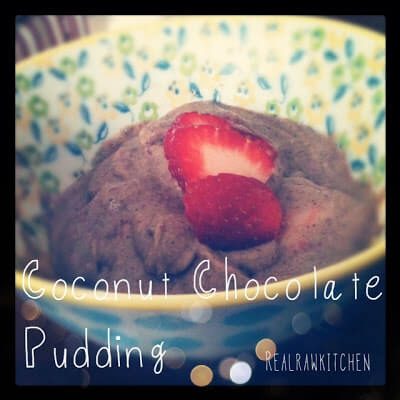 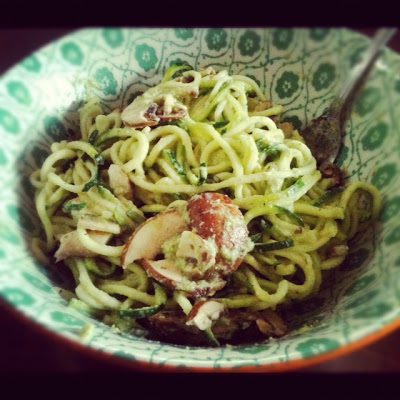 I rarely crave traditional pasta anymore and for good reason. This dense and delicious meal provides… 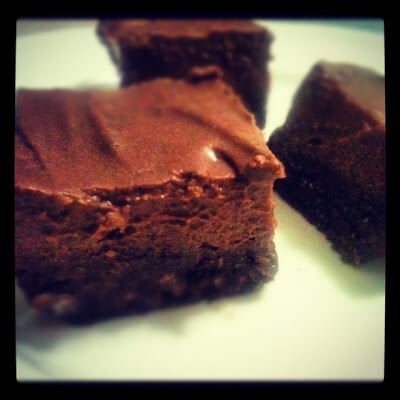 You guys. Seriously. I killed it today with this batch of brownies. You MUST try this…