One of my close friends made a killer cake for my bridal shower a few months ago. One of the ingredients was coconut flour. I loved how spongy the cake was and found myself fantasizing about it on the random late nights when I began craving unreasonable amounts of chocolate. I bought coconut flour shortly thereafter in hopes of experimenting with it and mostly stayed away because I didn’t know where to begin.

Then, Memorial Day was approaching and I felt like a lighter and healthier version of an angel food cake was in order. And then I suddenly remembered the coconut flour in my pantry. This is where the tart was born, though it’s more cakey than anything.Whatever. It’s delicious and it doesn’t really matter what it’s called.

I paired it with some summery Red White and Blue and a simple coconut cream. I feel like fruit and coconut cream shine in almost any recipe. And it definitely shined here.

When I first showed these pictures to my SO he declared that he wanted to lick the screen. And that’s exactly what he did to his plate, too. And when this happens then I know it was a successful recipe.

Opening coconuts can be tricky! I do not have a machete or a butcher knife, so I use my basic (and sharp) chefs knife to open coconuts. Here’s a video I found on YouTube. Skip to about :30 seconds for the magic moment. 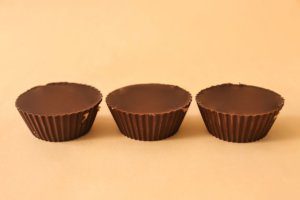 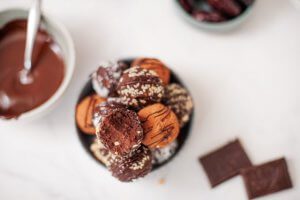 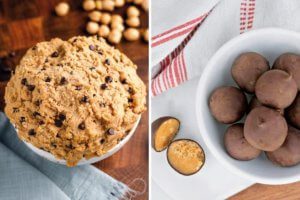 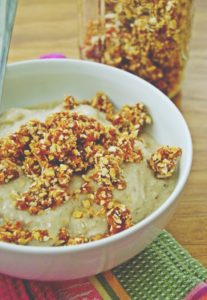 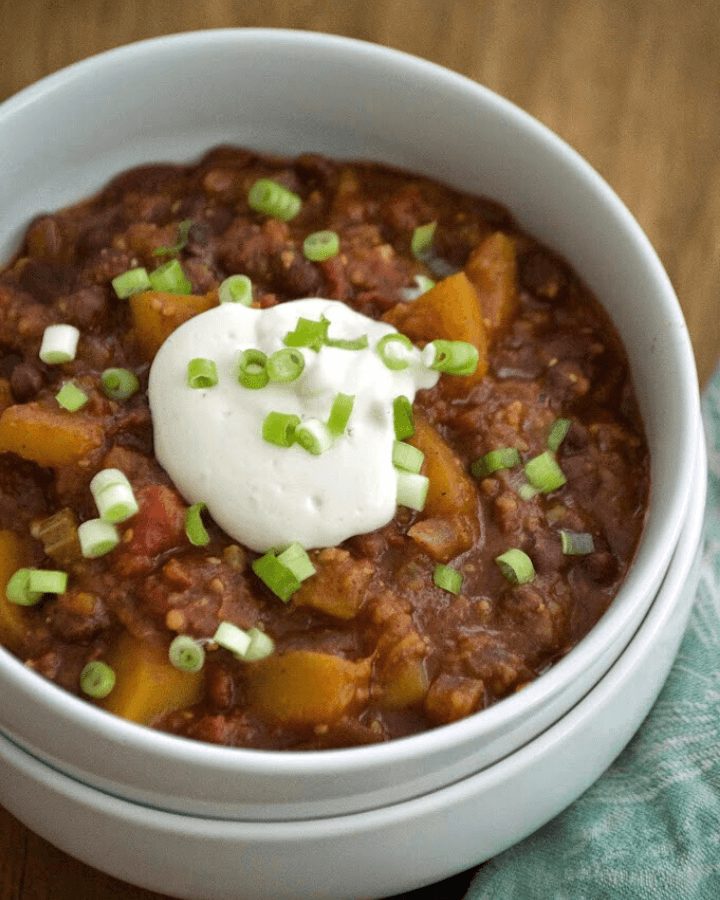 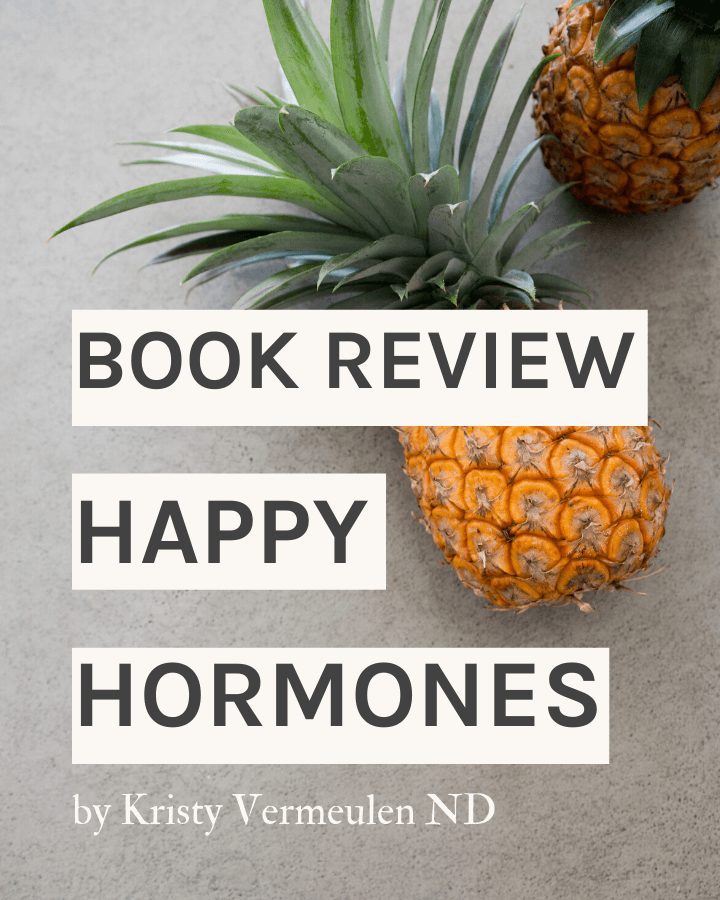